Our emergency operators and service technicians are here to support you 24 hours a day, 7 days a week, 365 days a year. 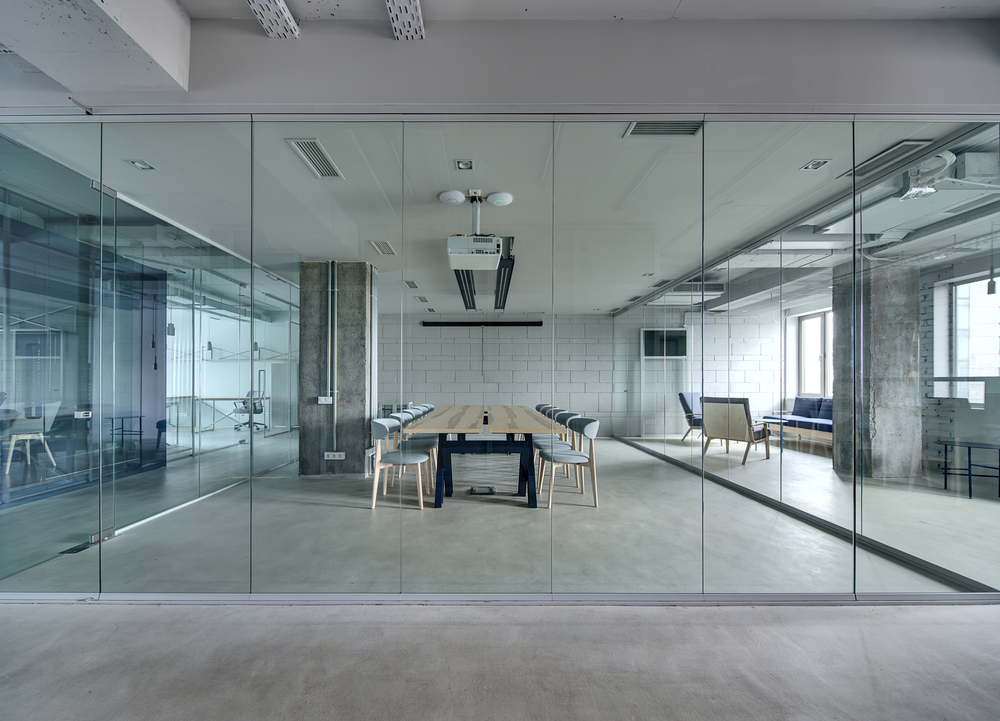 The History of Glass

Ever wonder how the glass in your mirror or drinking cup was made? Glass has a long and impressive history that dates back as early as 3500 BC. Through technological inventions and impressive breakthroughs, glass has gone from simple round beads to flat glass that’s used in just about everything, from windows to phones. To give you a glimpse into the past and how glass came about, here is a quick summary of the history of glass and how it was made into the remarkable material we use each and every day.

Naturally occurring glass was used well before anyone knew how to make glass. The most common type of natural glass people used was black volcanic glass called obsidian in order to make knives, jewelry, and even money.

According to the latest archaeological evidence, the earliest man-made glass was created in Eastern Mesopotamia in Egypt around the year 3500BC. Solid beads and amulets are believed to have been some of the very first objects to be made. It is believed that glass was first formed with small melting furnaces and used until about the 1st Century BC when Syrian glassmakers figured out how to use a blowpipe to produce the glass. This major breakthrough allowed the glass to be made much faster and even cheaper than before. Glass production soon started to flourish and as a result, began to spread quickly throughout the rest of the world.

Before long, Alexandria, Egypt became the most significant center of glass production around 1000 AD, while, in the western world, glass making was being highly developed in Venice, becoming the glassmaking center of Europe. Glass manufacturing would eventually become an important part of North American society, but it wasn’t until the early 1600s that the first glass factory was built in Jamestown, Virginia. Eventually, glass manufacturing would reach the other corners of the world in the 1700’s, most predominantly in India and soon after in China.

The age of blowing glass was eventually taken over by hand-operated machinery in the early 1820’s. Then in the 1870’s the very first semi-automatic bottle machine was created that would change the face of glass manufacturing forever. As more and more machinery became developed for glass manufacturing during this time, the more it was being introduced into a number of industries and products.

There were many technological glass breakthroughs that occurred throughout the 1900’s that would shape how we use glass today. During this time, many inventors were trying to create new and revolutionary glass making methods to increase the volume of production and diversify what it could be used for. For instance, glass used in bottle manufacturing was invented in 1904, and soon after, the sheet glass drawing machine was created that would allow mass production of window glass to be produced. It was then only fifty years later in 1959 that float glass manufacturing was introduced, which is still used in most of the flat glass produced today.

Glass is an incredible material we often don’t give much thought to. However, it’s used in nearly every product around us, from the glasses we drink from, to the windows in our homes, in our phones and in the mirrors we use to view ourselves and others around us. So the next time you order from M&T Glass, you’ll now know a bit more about the amazing history behind your products.